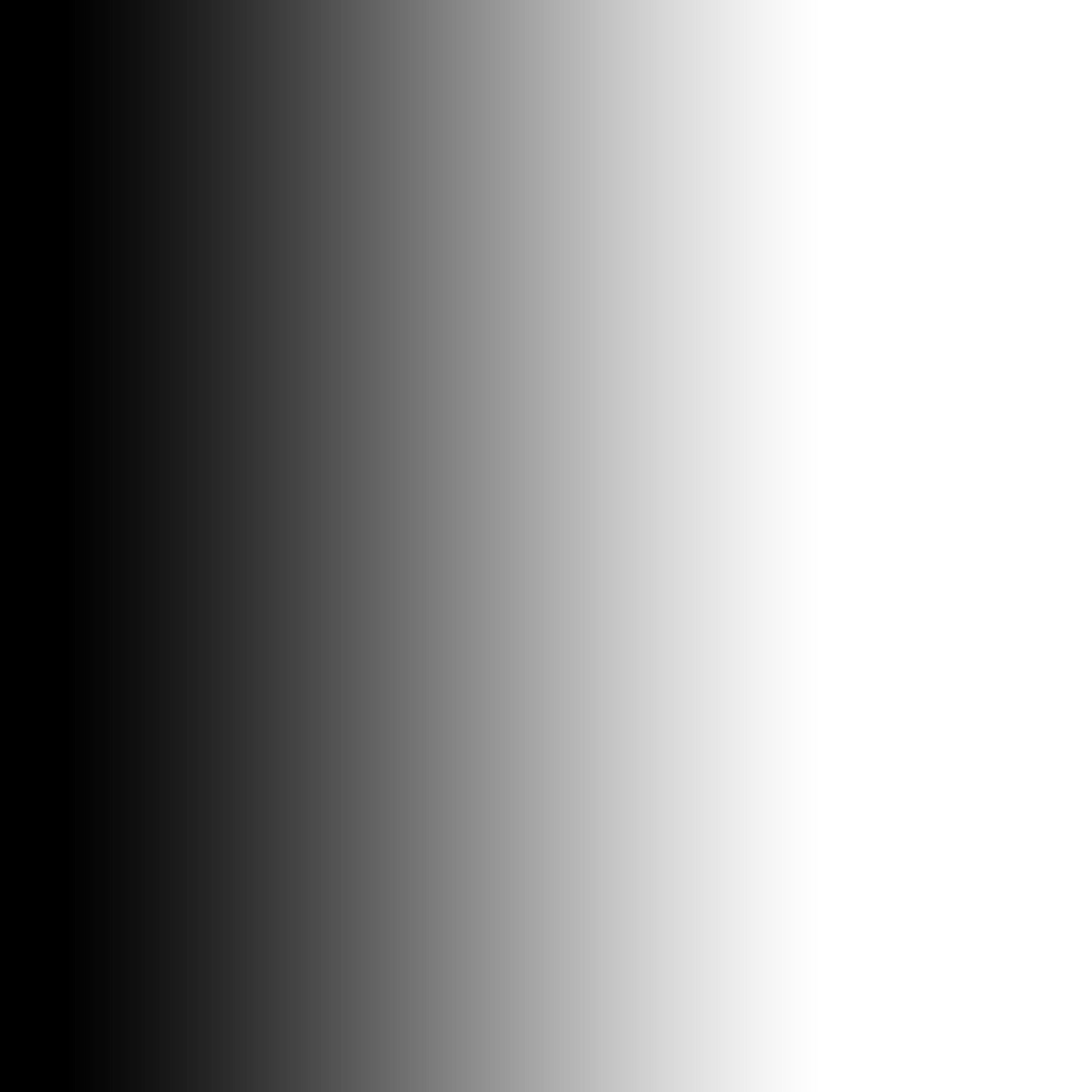 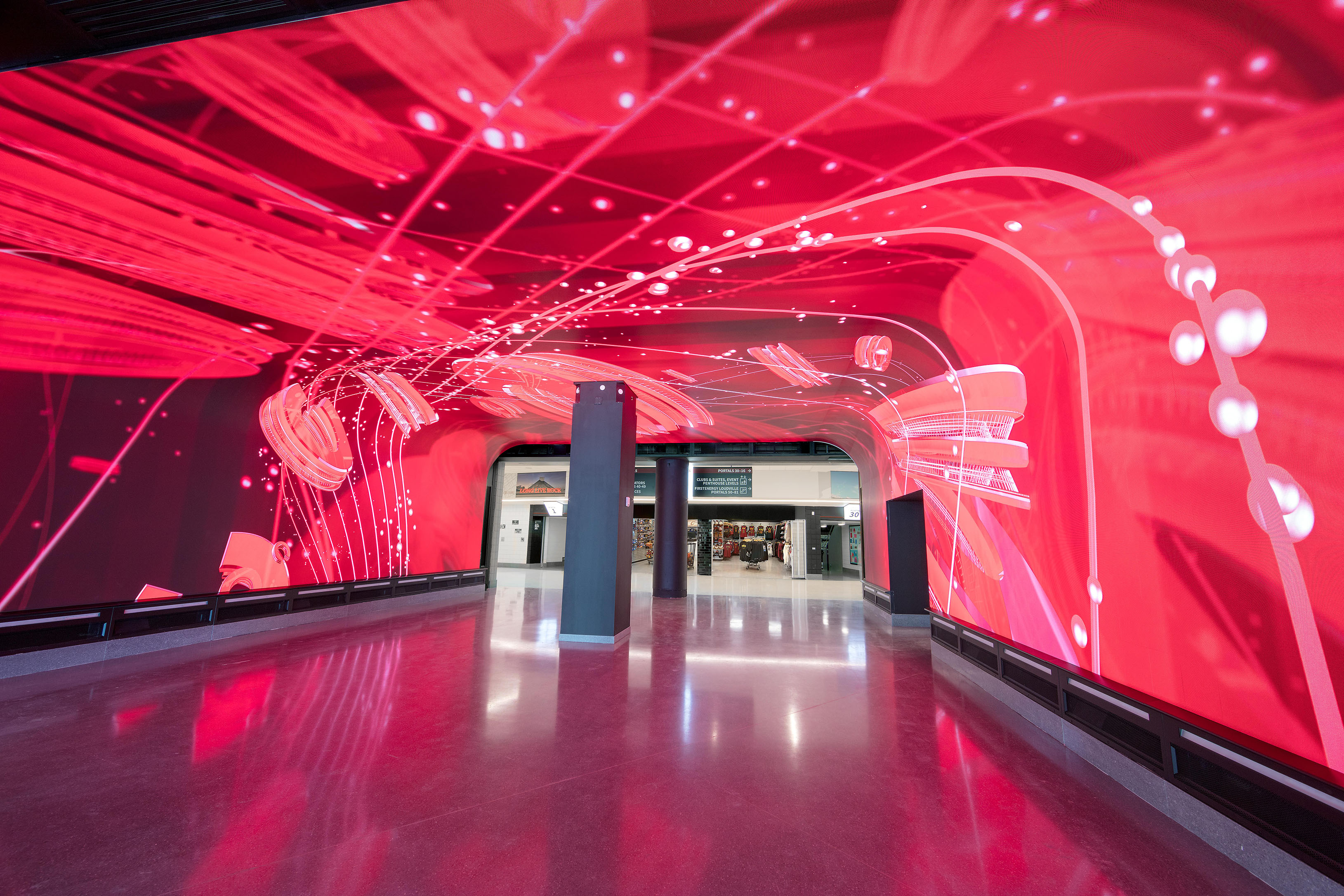 More recently as the Cavaliers embarked on the renovation of what is now the Rocket Mortgage FieldHouse, our partnership continued with the conception and construction of a new atrium space taking up an entire city block, featuring a fully immersive 2.6mm curved LED tunnel. 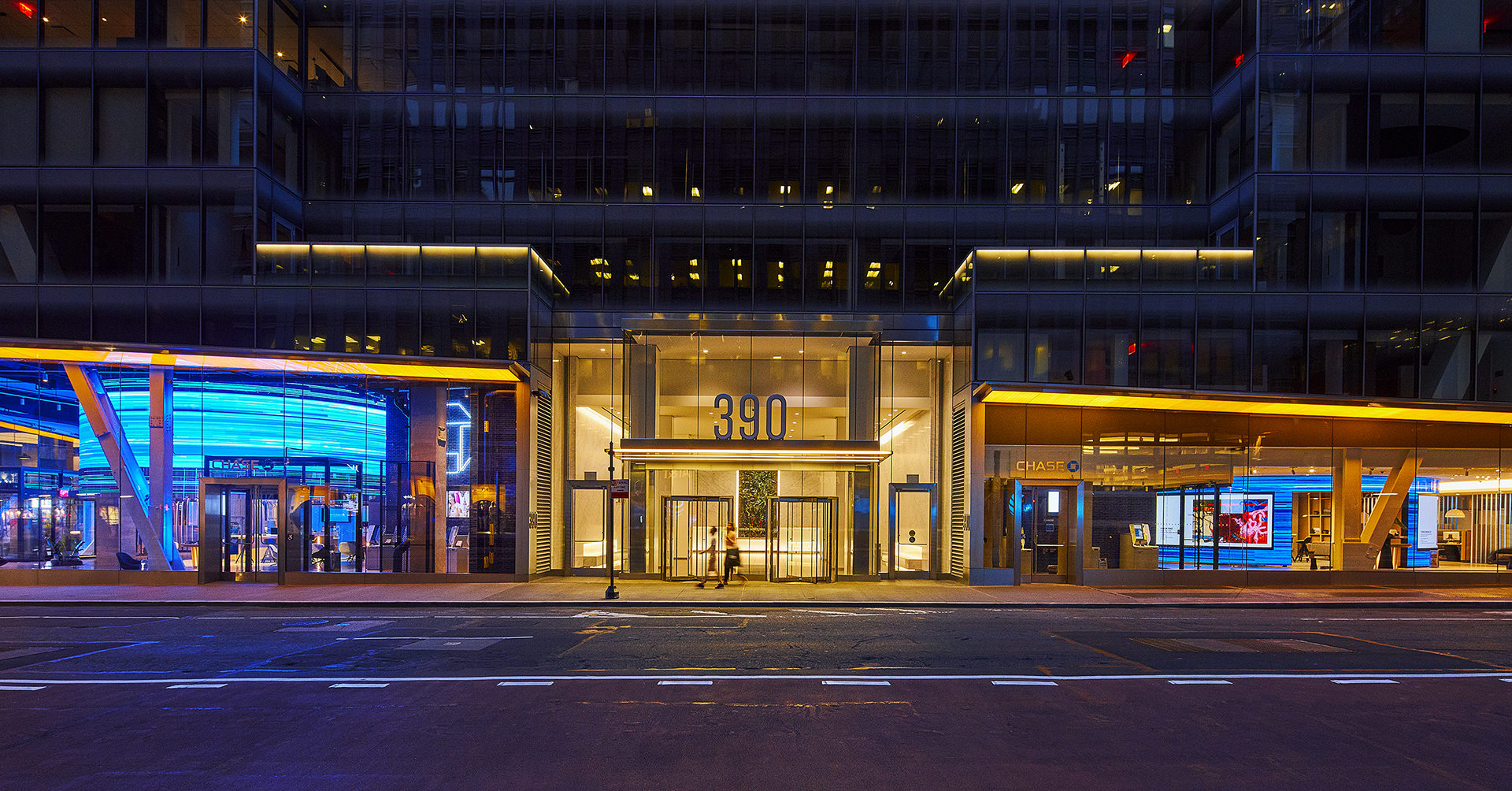 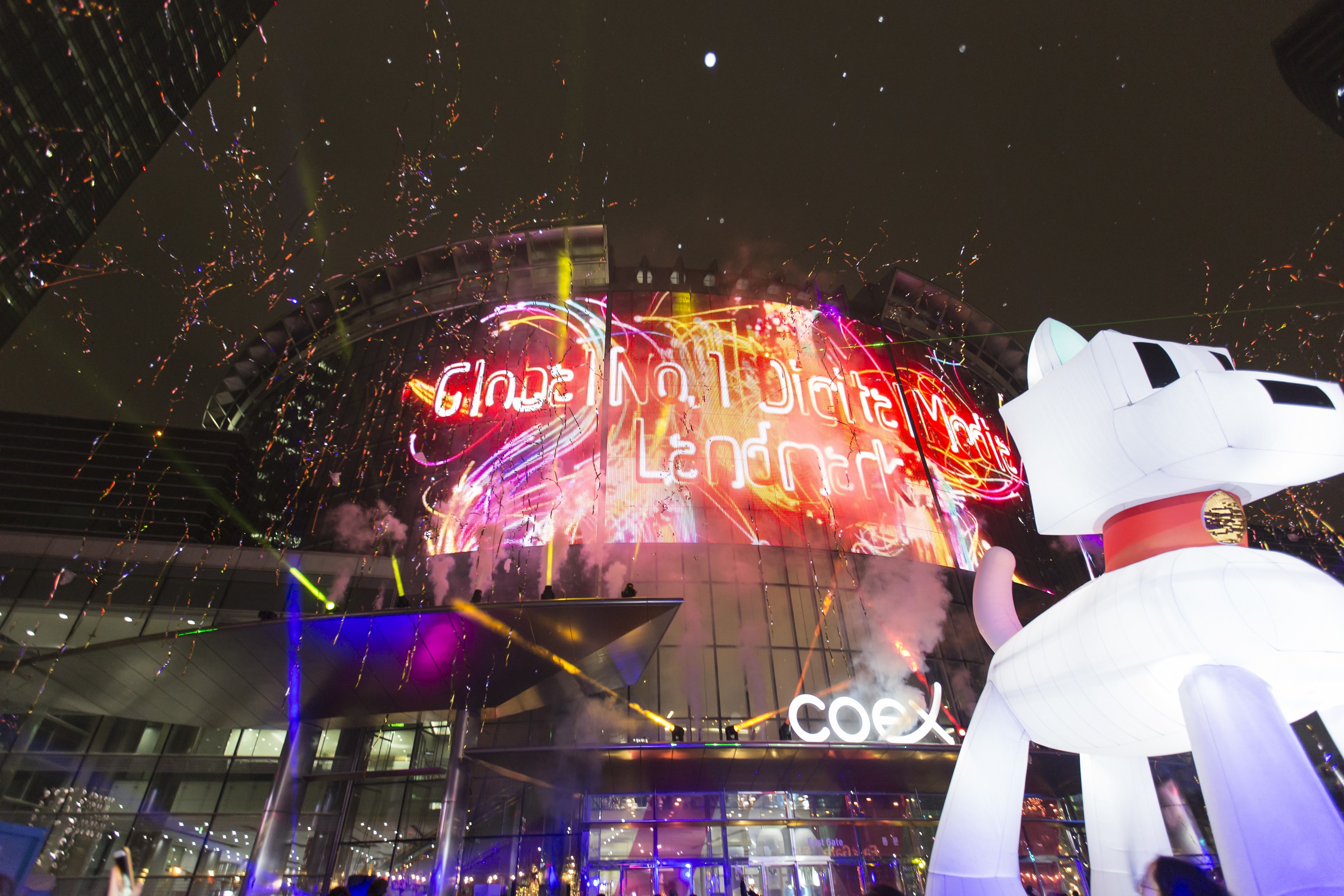 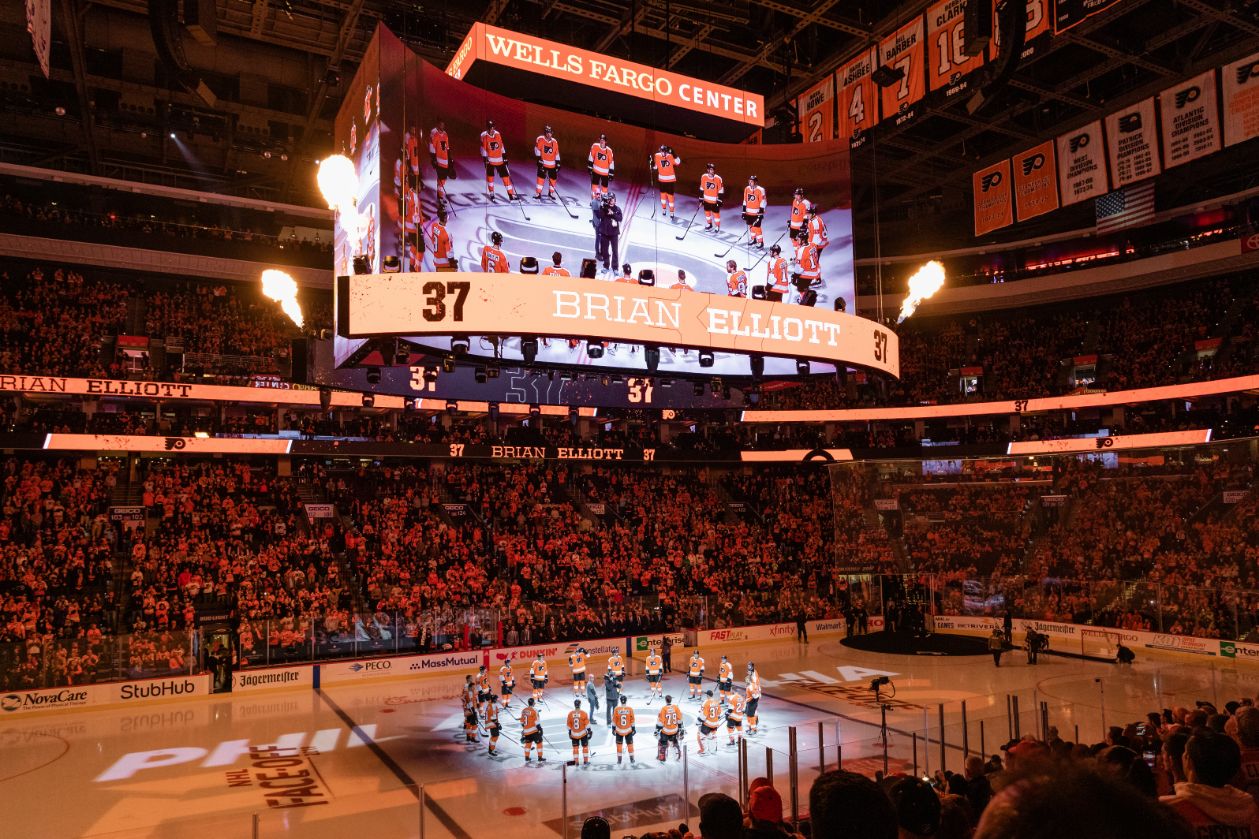 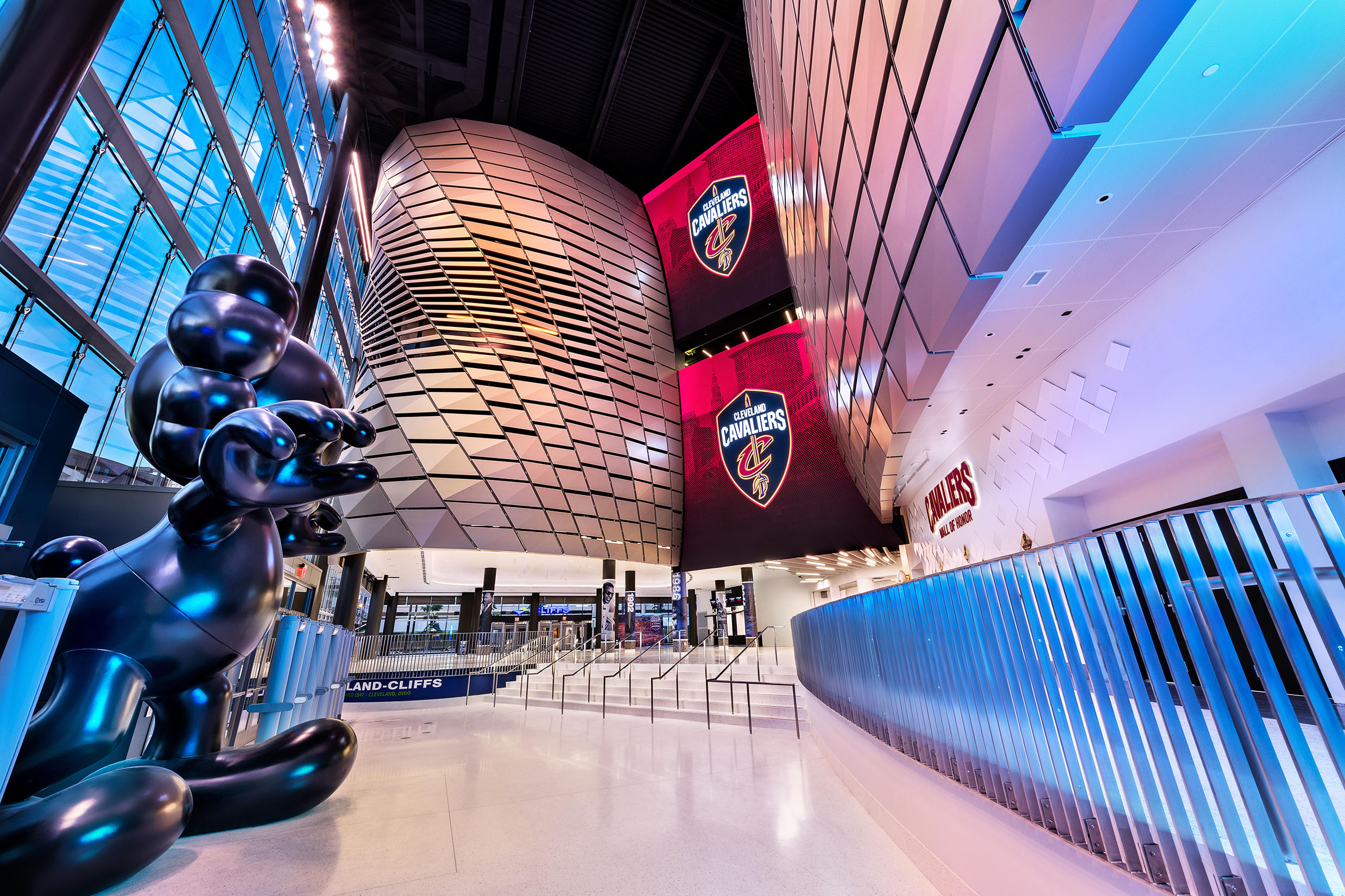 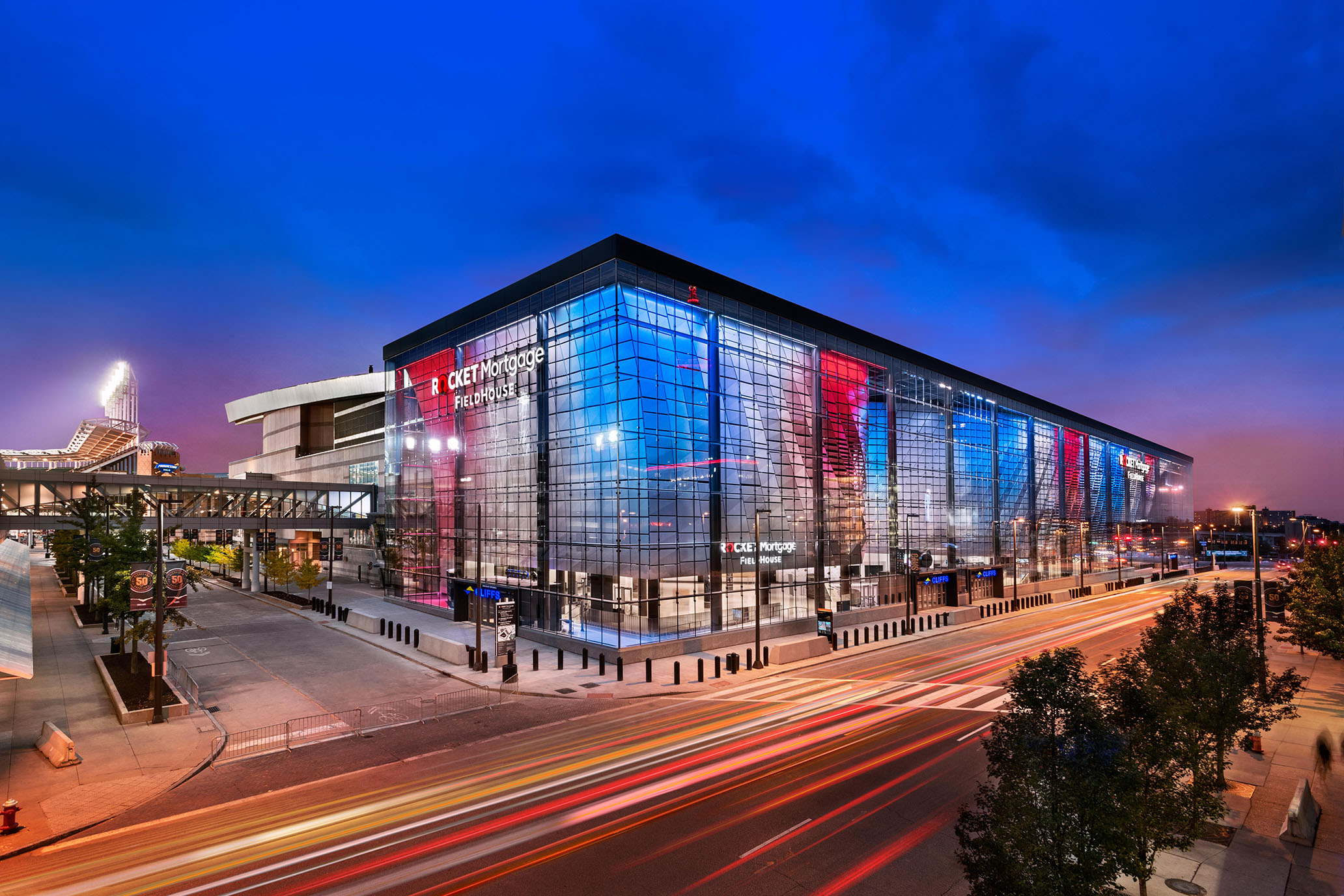 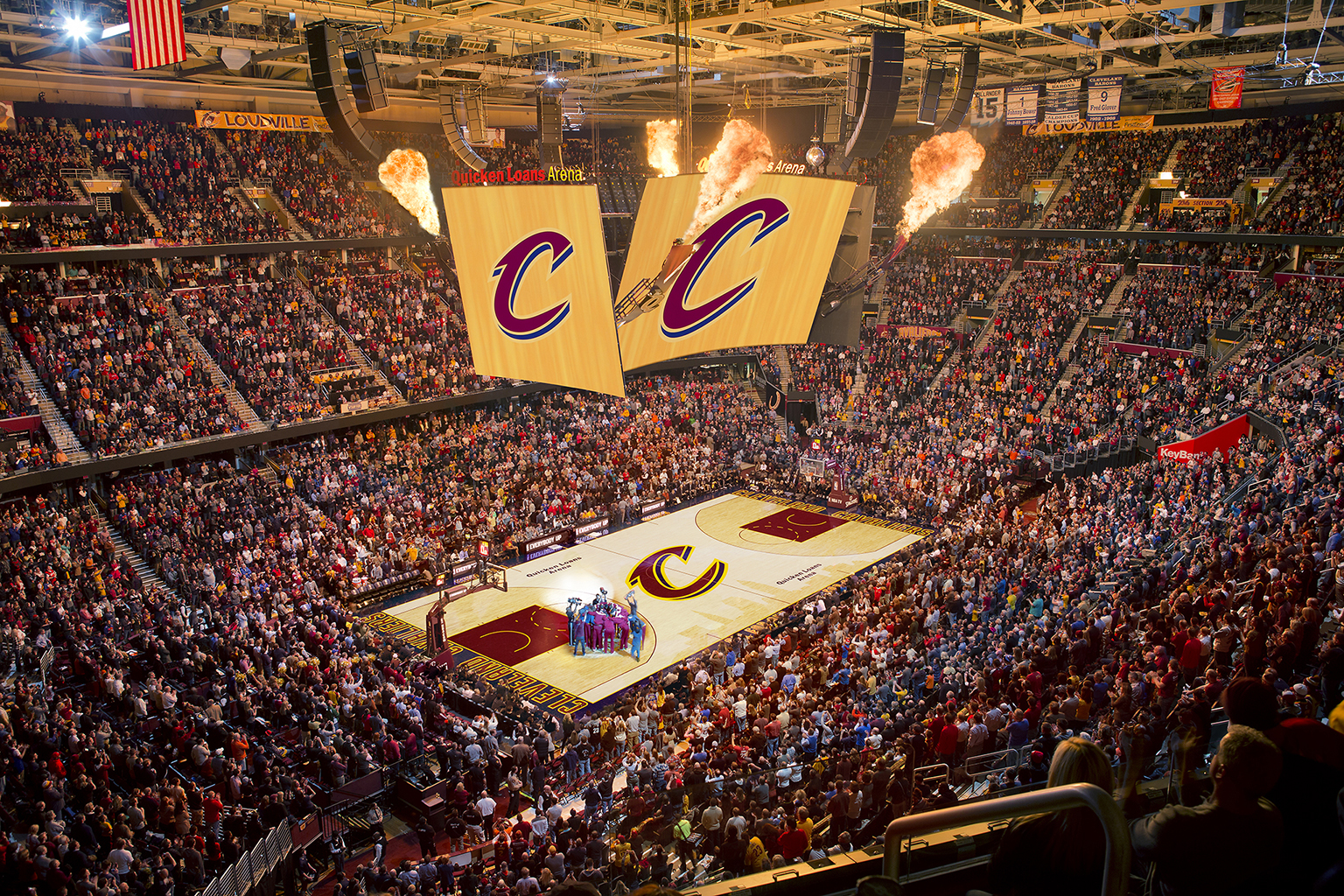 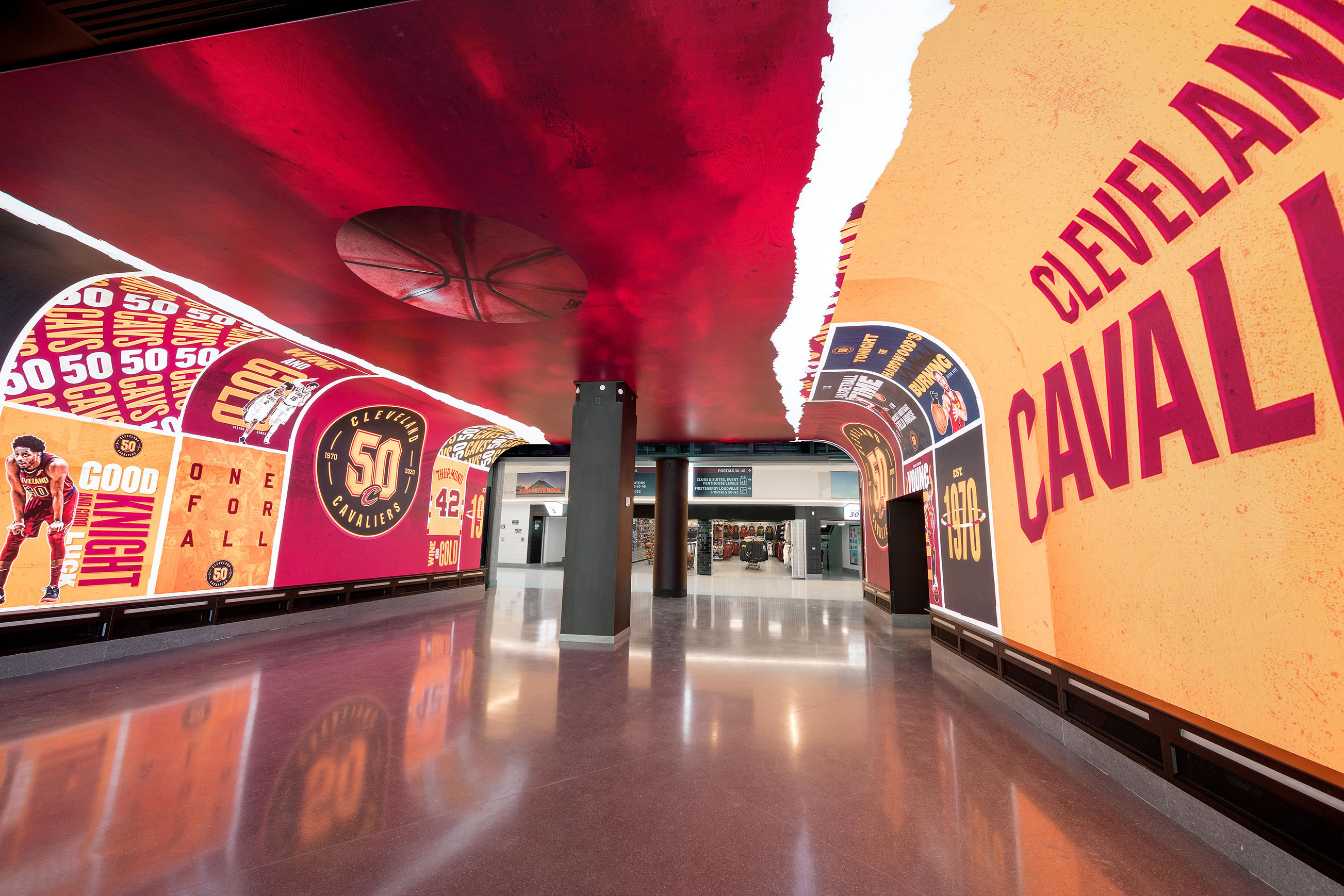 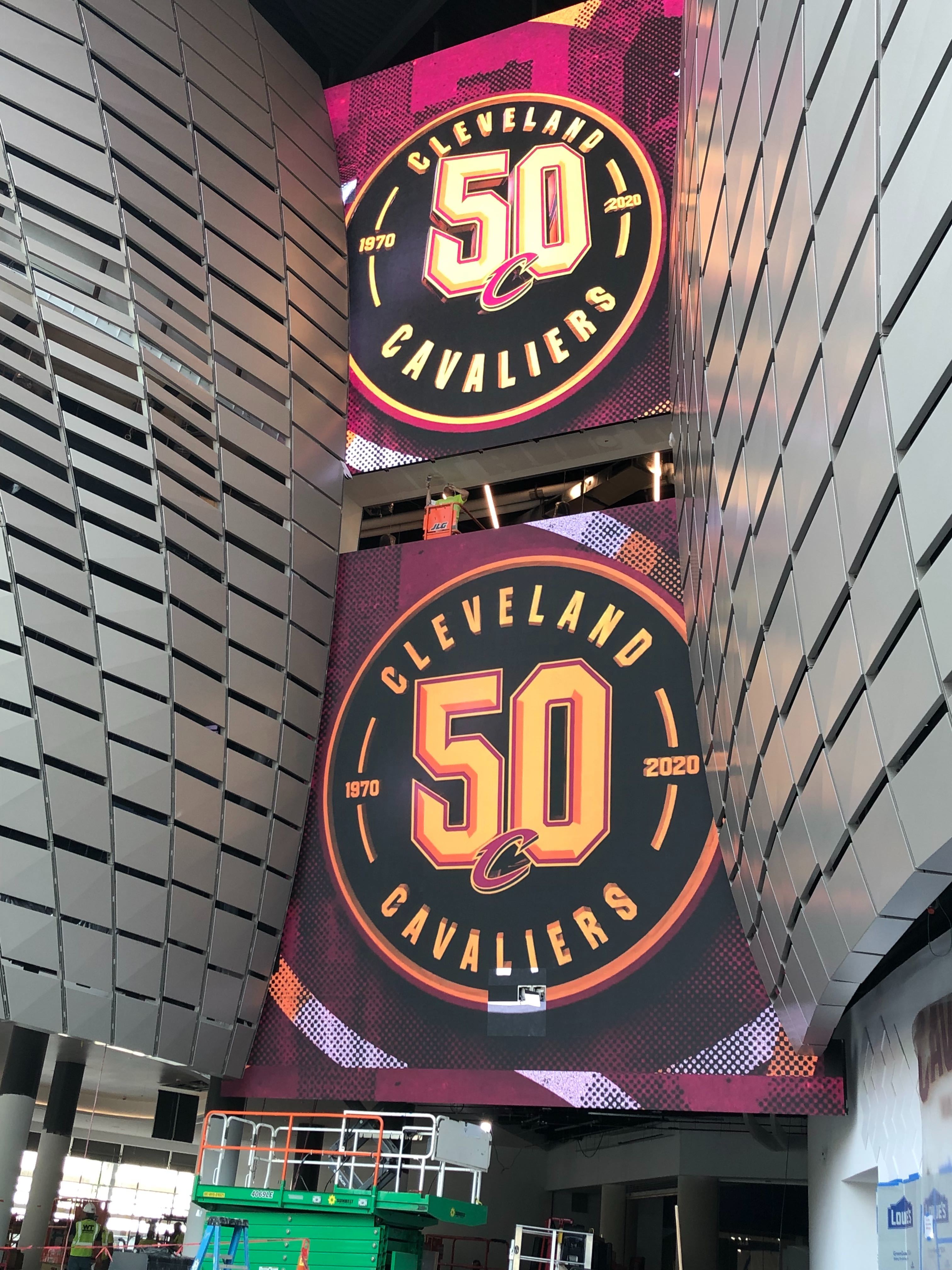 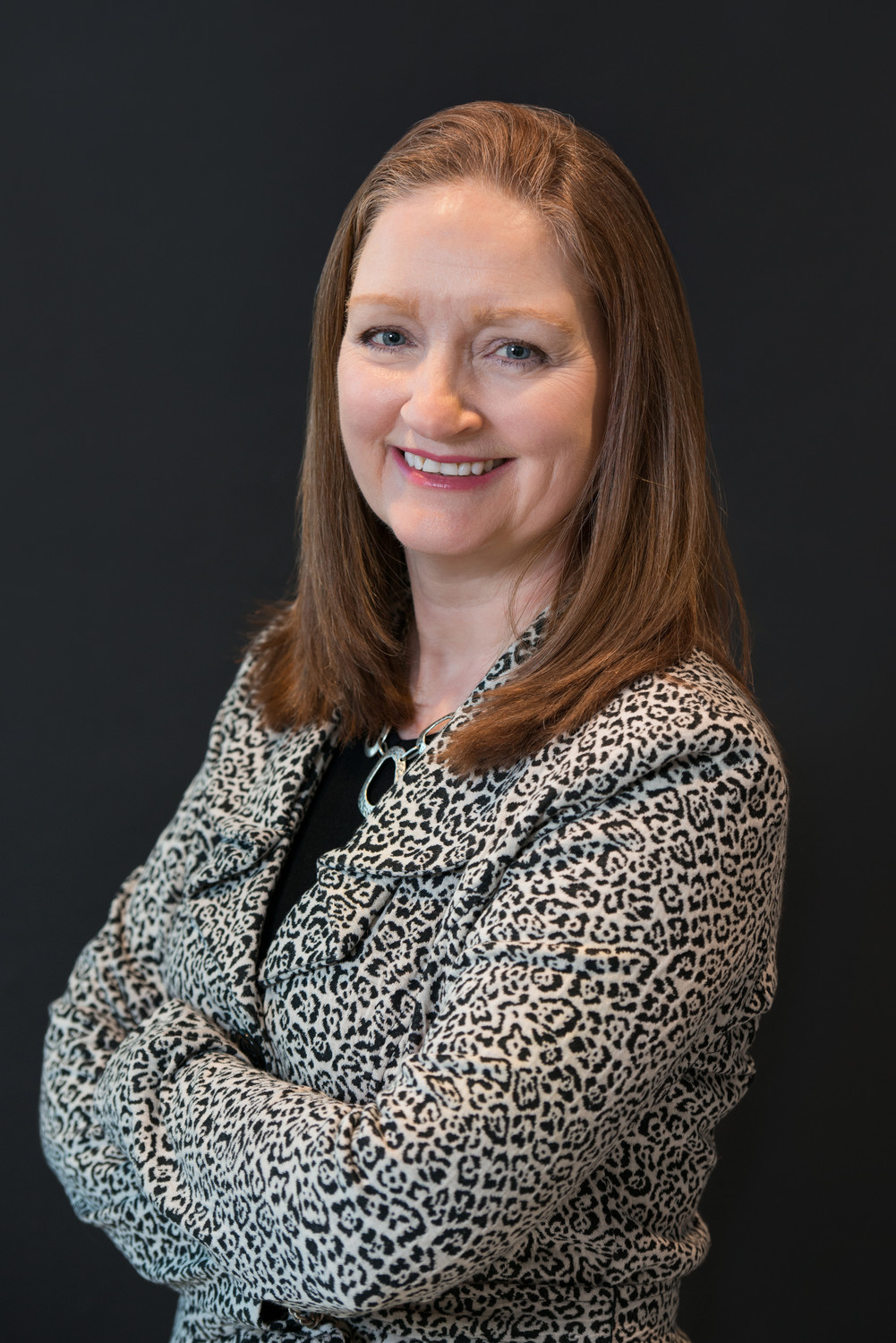 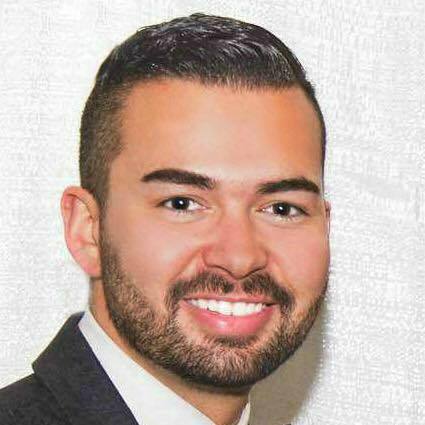 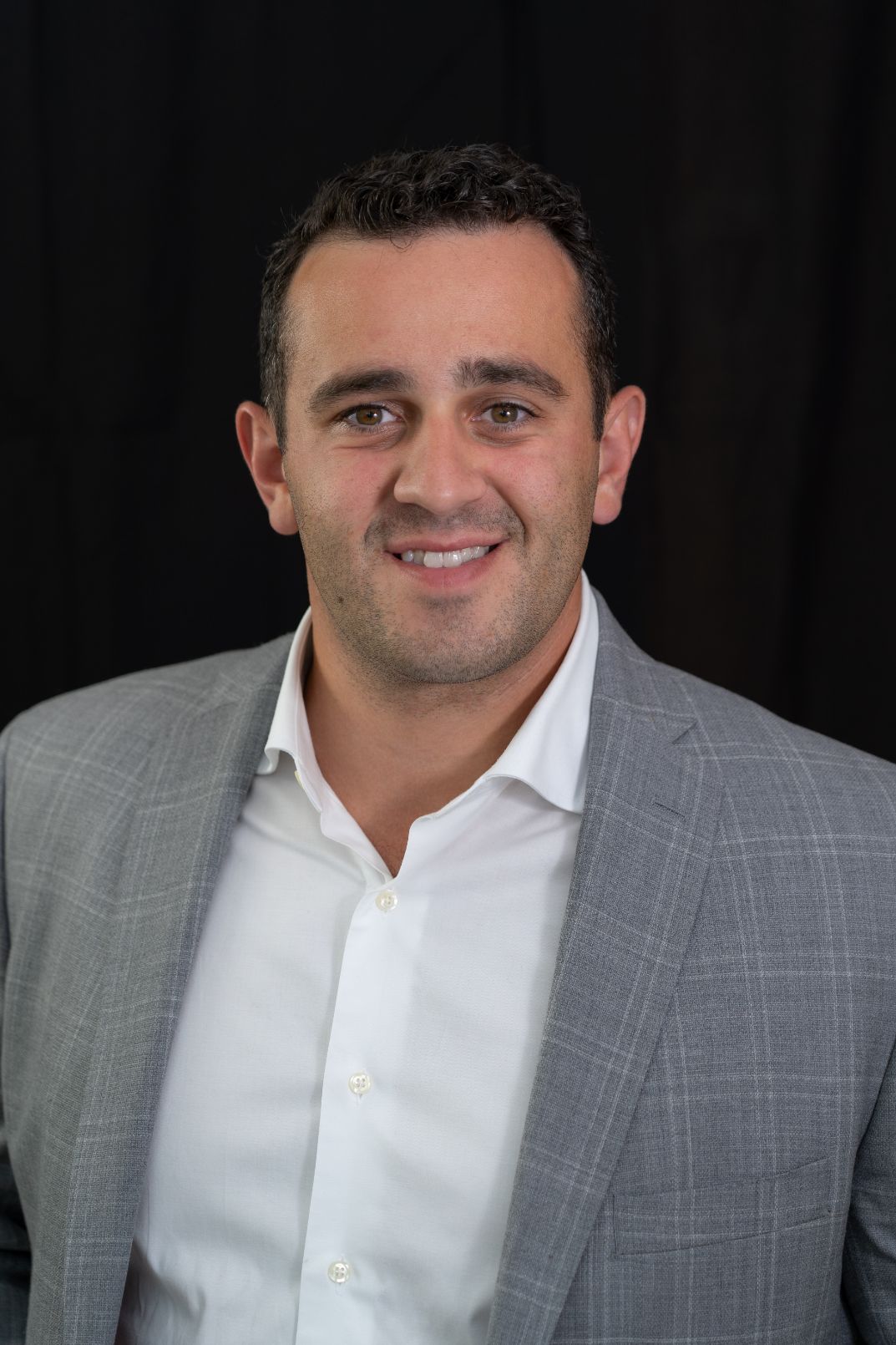 914-696-2100 ext. 122jocchipinti@anc.com
Thank you! Your submission has been received!
Oops! Something went wrong while submitting the form.
Part of